Are You an Entertainer?

Posted by Nicole Balchin on 9 December 2015 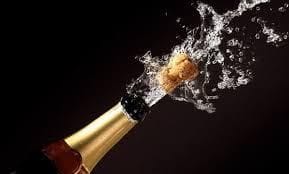 The ATO has complex policies regarding employee and client entertainment for tax purposes.  Business owners often believe money spent on food and drink during business meetings, whether with employees or clients, is tax deductible. Unfortunately, it's not that simple and can end up co...
Continue reading
Subscribe via RSS
Tweet 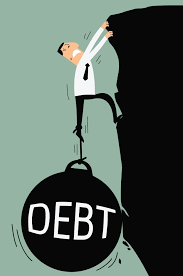 Not all debt is bad. In business it is good to have some debt, as long as it is working for you and not against you. For many companies with shareholders, a company with no debt or large cash reserves is seen as wallowing the company is not taking any risks, being innovative, or offering a...
Continue reading
Subscribe via RSS
Tweet 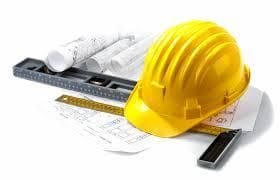 Contrary to popular belief, having their own ABN and working the hours they want does not necessarily make some an external contractor! There are many factors that contribute to determining the difference between an employee and an independent contractor, although none of these can indicat...
Continue reading
Subscribe via RSS
Tweet

Posted by Nicole Balchin on 2 April 2015 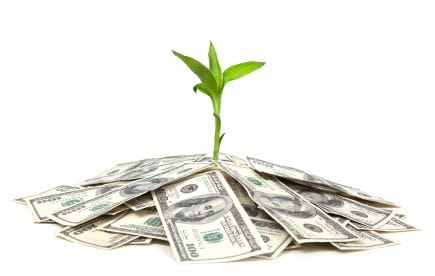 Claire's state of the art signage business has been profitable from day one and is Claire's only source of income.

While she loves the independence of entrepreneurship, one of the things she is frustrated by most about owning her own business was how hard it was to buy a&nbsp...
Continue reading
Subscribe via RSS
Tweet

Show Me the Money! Five Keys to Securing Financing for Your Business 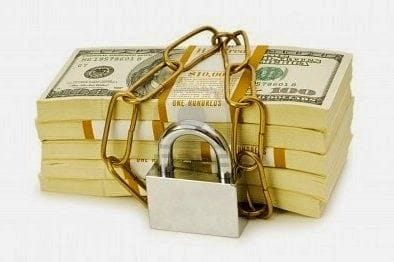 At some point in your business you are going to need more cash. Whether that need is driven by a temporary cash shortfall, the need to replace equipment, launching a business development campaign or expanding to a new city, you will have the need for cash at various points in th...
Continue reading
Subscribe via RSS
Tweet 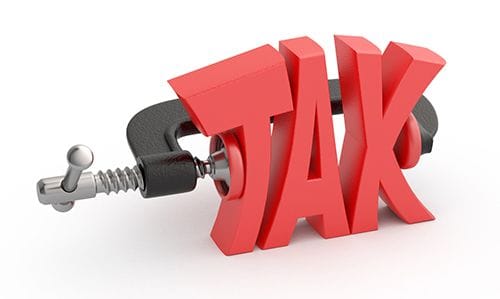 Brenda operates an event planning business that creates weddings, corporate parties, and special celebrations of all types. Her business has been in operation for just over two years and her sales are now at a point where she could have to pay a fair amount in taxes.